Sins have come a long way since biblical times. The world’s gotten more complicated, and so have our urges. The decadence and debaucheries of yesteryear seem utterly tame by today’s standards. Modern times call for modern sins… more desperate, more wicked. And more tempting.

Indulge in Modern-Day Sins, the newest studio from Adult Time – launching January 1st, 2022. Themed around the infamous Seven Sins, Modern-Day Sins is 7 scandalous sites in 1 perverted package. It’s our biggest release in the history of Adult Time, and we have PLENTY to tempt you with, but we’re not going to just spill all our secrets just yet. That’s a long time to wait – seven weeks, in fact – and we’re going to tease you every step of the way.

It’s 7 Weeks To 7 Sins as we build anticipation towards our official launch on New Year’s Day. Each week leading up to release, we’ll reveal more information about the studio – including the name and theme of one of the seven sites that make up the Modern-Day Sins studio. In fact, we’re about to reveal the first one very soon – but first, let’s get some common questions you may have about the studio out of the way. Seven questions, to be precise…

What are these “seven sins”?

In Christian religion, there are seven cardinal sins – gluttony, pride, greed, lust, wrath, sloth, and envy – that lead those who choose to partake in them down a path to damnation. They’ve been explored as a theme in literature, art, and even mainstream media and pop culture for centuries, and are a subject of endless fascination for storytellers, philosophers, and historians alike. For the pious, the Seven Sins are to be renounced and resisted. But for those fellow hedonists out there? Well, I suppose you could just call them a ‘to-do list’…

What exactly is Modern-Day Sins? Is it a film? A limited-run series? A rebranding or spin-off of another site?

What can we expect from the “official launch”?

2022 marks a New Year, New Site, New Sins. When you log into Adult Time (or your favorite studio site) on January 1st, you’ll be met with not one, not two, but SEVEN launch episodes of Modern-Day Sins across various sexual preferences and spanning all sorts of debaucherous sex acts. We’ll be launching with just one episode of each Sin to start, but worry not – starting January 9th and every Sunday thereafter, there will be a weekly update with one or two new episodes to tempt you. There’s never been a better reason to skip church.

What do you mean “across various sexual preferences”? Is Modern-Day Sins aimed at straight fans? Lesbian fans? Or…?

Glad you asked – even though the majority of the episodes will be intended for straight audiences, Modern-Day Sins is Adult Time’s first fully inclusive studio. What this means is that we will be producing and releasing ongoing episodes for each of our core audiences – straight, lesbian, trans, bisexual, and even our first gay original content produced and released exclusively by Adult Time! So regardless of your sexual preferences, there will be something to look forward to on January 1st when the studio launches. And don’t worry – if you’re only a fan of certain types of content, you will easily be able to hide the others using Adult Time’s sexual preference filters – so you’ll only ever see the episodes you’re most interested in!

So does that mean I’ll only like one of the seven sites?

We sure hope not! Even though each of the seven sites has a distinct theme, each site has been designed to be gender-neutral and fit with every sexual preference, so every sin can be enjoyed by every sinner. As long as you like Modern-Day Sins’ style of “porn done differently” – its visuals, its storytelling, its sex – you’ll find all of these elements have been kept consistent across all seven sites and all sexual preferences so that every release should be to your liking. And even if you’re more of a fan of one site than the others, we’ve got you covered – we’ve planned plenty of episodes with overlapping sex acts and themes so that fans of one sin can look equally forward to the other releases.

Which brings us to…

What are the sites that comprise Modern-Day Sins?

Ha, nice try, but you won’t fool us so easily. There’s still 7 weeks to go and we’ve only just started to share all the exciting goodies we have in store for you. Each week we’ll unveil more and more sneak peeks at what you can expect from our new studio – pictures, trailers, cast lists, episode titles and premises, preview clips, and more – but the biggest reveals will be the names of the seven sites themselves. We’re only revealing one today, so click the link below to get a taste of the first sin of many more to come… WHO DID IT BEST? Mommy’s Boy or Mommy’s Girl?

“And don’t worry – if you’re only a fan of certain types of content, you will easily be able to hide the others using Adult Time’s sexual preference filters – so you’ll only ever see the episodes you’re most interested in!”

Finite number of episodes uploaded in a given time frame makes this meaningless, those episodes are lostg (all the gay stuff, the bi stuff, the putting gay males in straight scenes, all the cuck crap, etc etc) that’s all losses, a loss of what could have been an otherwise excellent scene.

So far the rollout feels pretty lame to me, honestly. Themes, casting, etc. We’ll see what the other “sins” have to offer but I’m not expecting much.

The more you all announce for 2022 the less I’m looking forward to it.

5
0
Reply
Follow @adulttimecom
Adult Time · 2 hours ago
@Adulttimecom
Everyone wanted to know if you'd take 500 000$ or a dinner with Jay-Z.

It's simple. Retweet this video.

We hope you get what you want this holiday season ❤️ https://t.co/5YyYYy0OM8
View on Twitter
Adult Time@Adulttimecom
Here's another pervy question for ya.

Has anyone ever walked in on you having sex?
2
7
Adult Time · 1 day ago
@Adulttimecom
What are some of your fave outdoor sex scenes? #ProudPervs 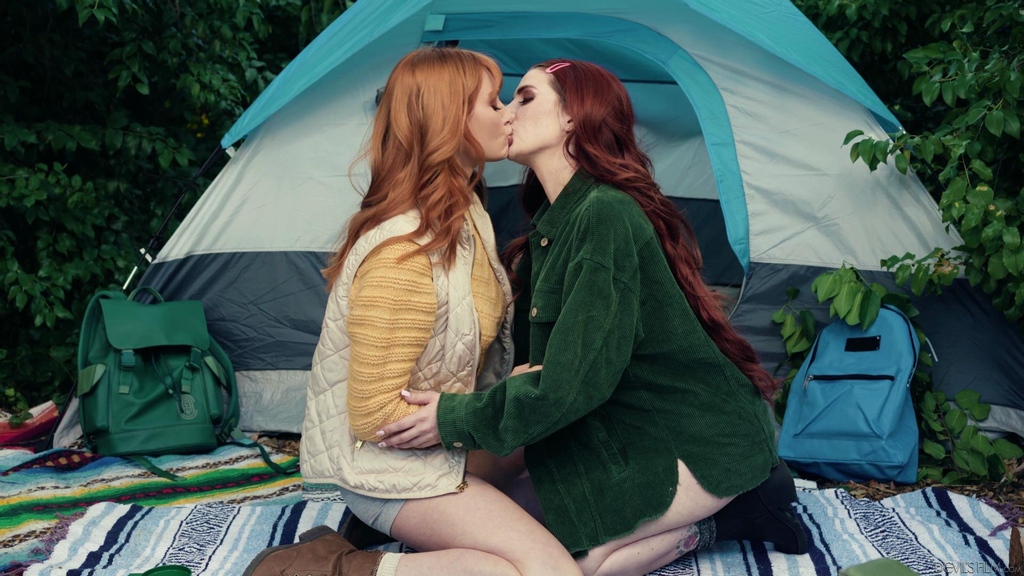