F.U.T.A. Sentai Squad, Adult Time’s latest animated series is coming this fall! This new series will explore the popular futanari niche and will merge both animated and trans content, to create a 3D product unlike anything seen before.

With interest in futanari spreading from Japan to North America as anime and gaming have become ingrained in western pop culture, especially among younger demographics, the appeal for such a product is only going to continue to grow over time. And that’s where we come in!

The Mecha & Sentai genre is a staple of Japanese anime and video games. It’s no surprise that characters like Overwatch’s D.Va, Tekken’s Nina Williams, and Borderlands’ Maya are among the top growing searches for video game characters in porn in 2020, with their skin-tight battle suits and eye-catching futuristic aesthetics taking a lot of inspiration from popular past sci-fi anime like the Ghost In The Shell, Neon Genesis Evangelion, and Gundam franchises. The proven appeal of these characters is a promising sign for F.U.T.A. Sentai Squad to become the latest installment of Mecha & Sentai series to capture the hearts of anime and gaming enthusiasts.

To make sure that the series stays faithful to the spirit of the Mecha & Sentai genre, we will work hard to infuse the essence of its atmosphere, tropes, and character arcs & archetypes into the story starting from pre-production. High-energy action sequences, larger than life (literally) threats, and a vibrant-but-gritty look that merges military, sci-fi and traditional anime influences – these will be integral elements to include, to stay true to the legacy of the genre.

F.U.T.A. Sentai Squad will be released on Adult Time around October 2020. So mark your calendars, this 3D animated series will be unlike anything you’ve ever seen! Transfixed Wins DVD Of The Year At The TEA Awards! 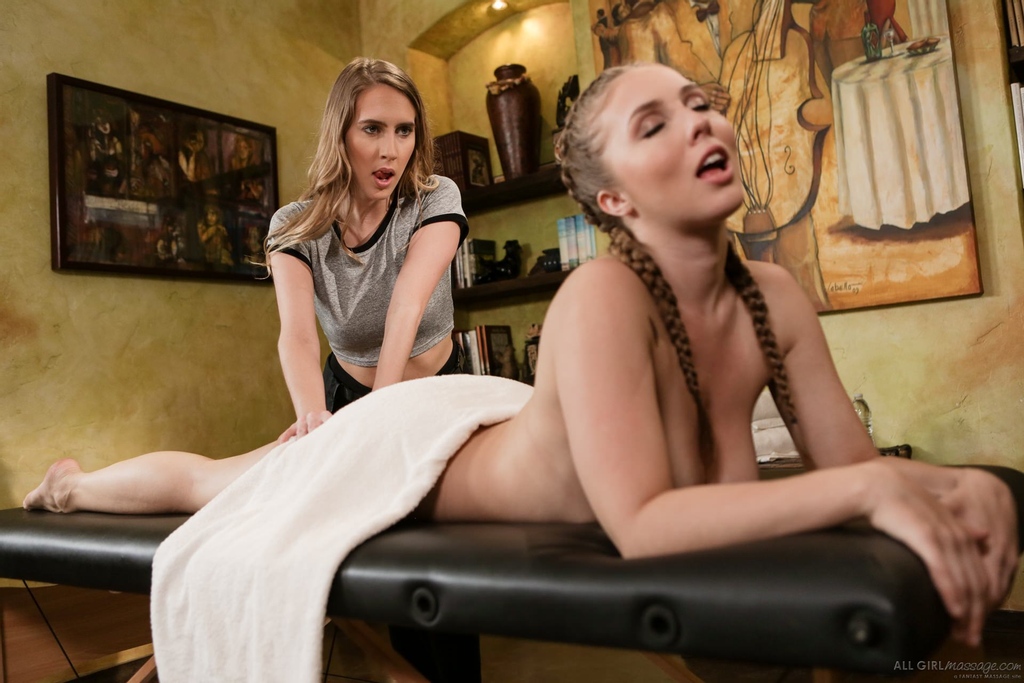 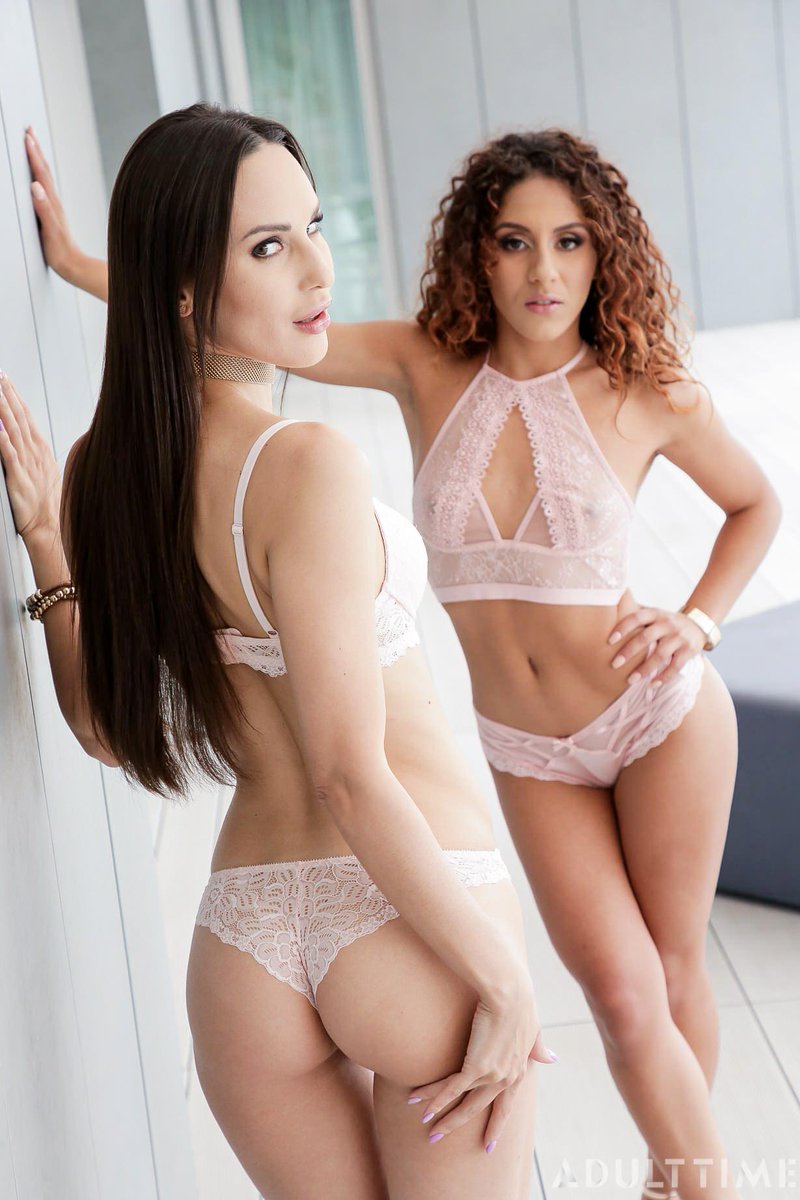 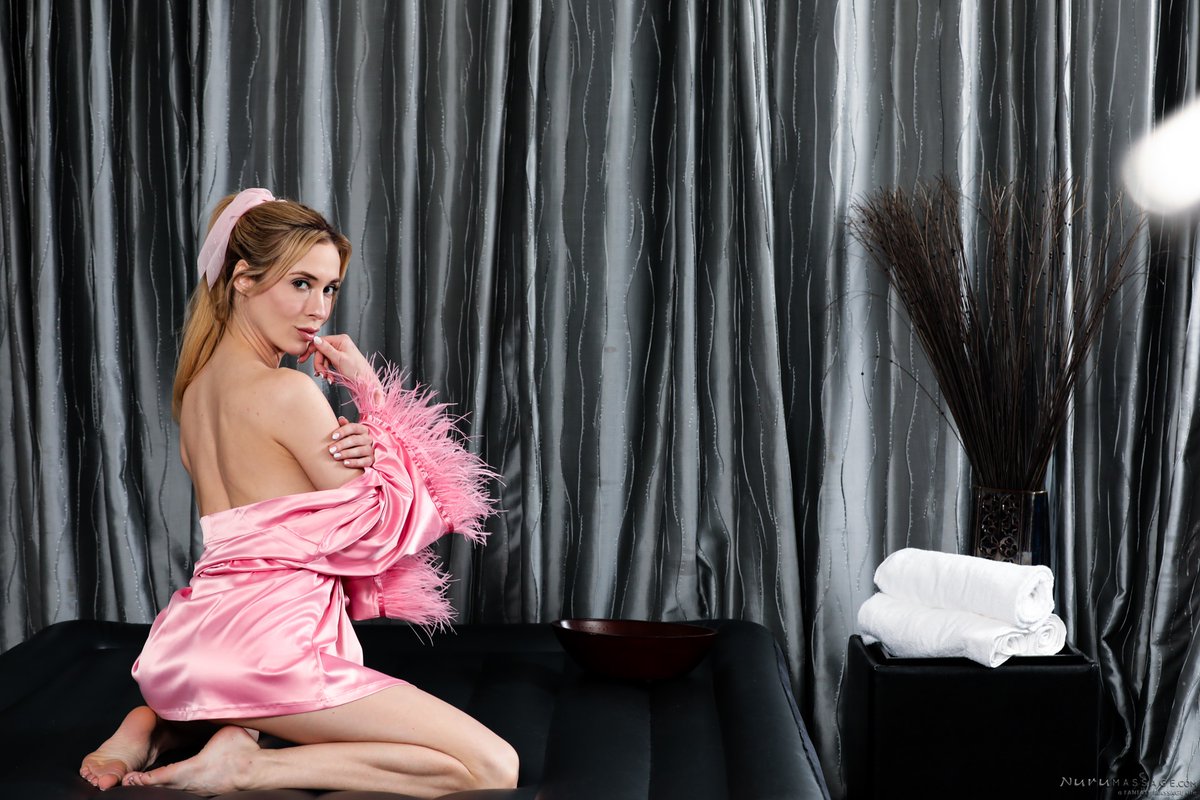 5
48
Adult Time @Adulttimecom
4 days ago
The latest scene in the #GoStuckYourself series is up! 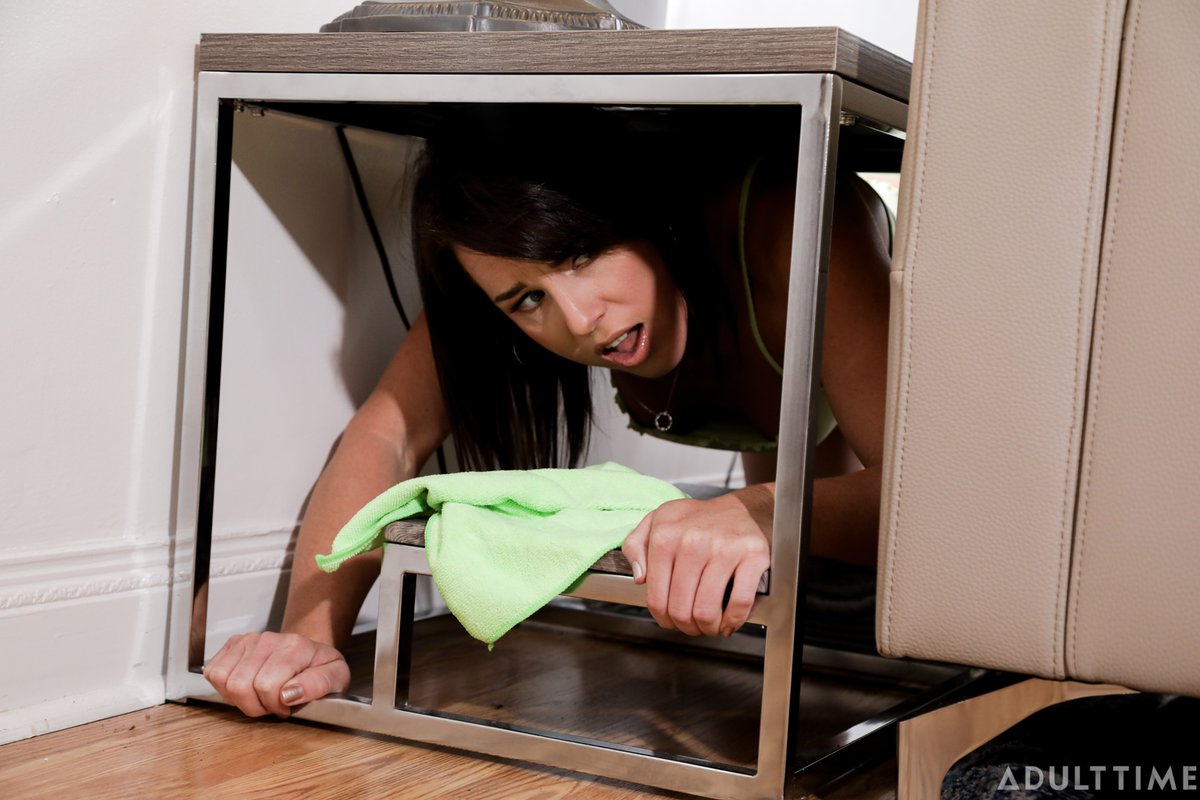 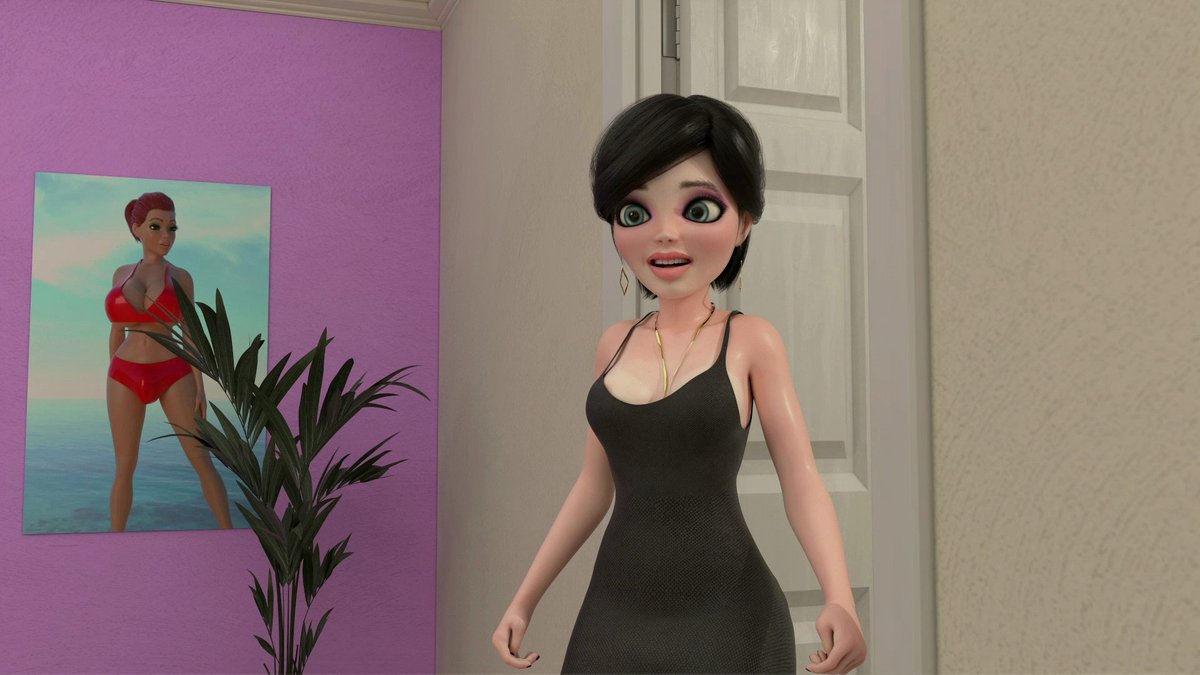 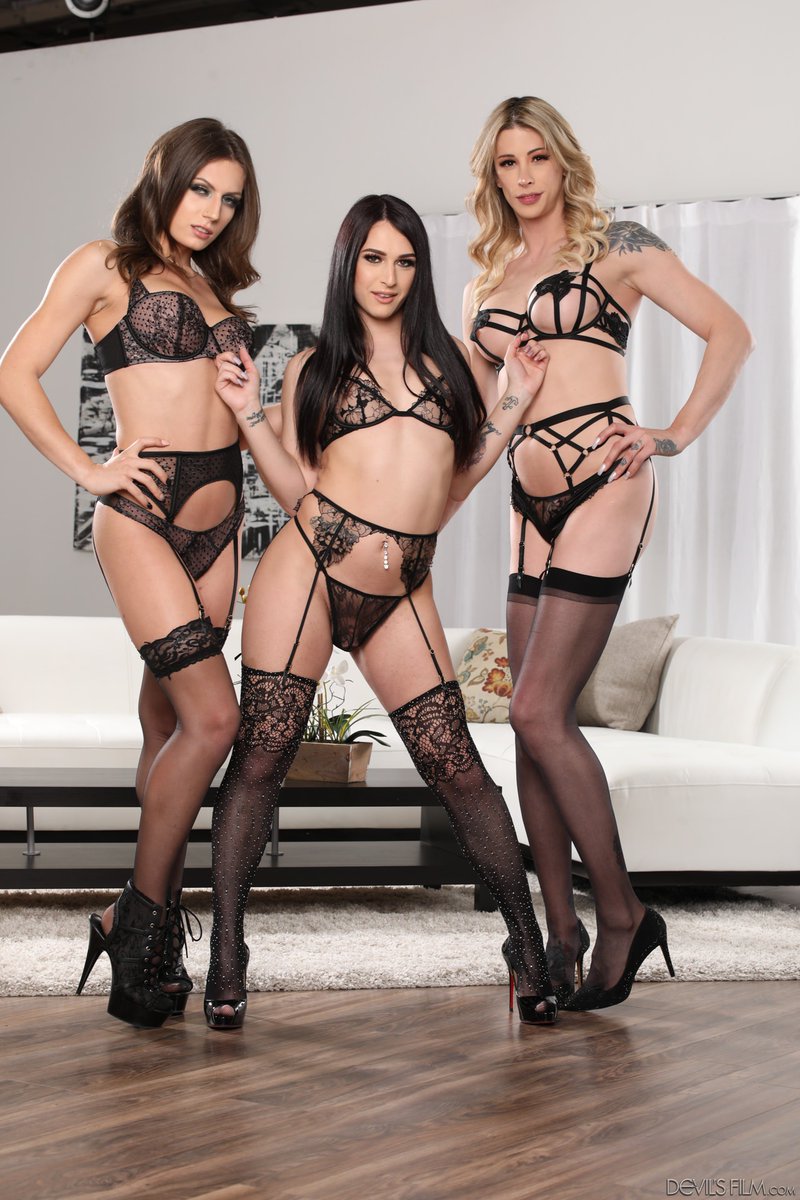