We recently sat down and took some time with showrunner 3X West to talk about the idea behind the new studio Modern-Day Sins and what to expect next.

Is it possible to briefly introduce yourself?

What exactly is Modern-Day Sins? Is it a film? A limited-run series? A rebranding or spin-off of another site?

None of the above! Modern-Day Sins is a whole new studio within Adult Time. Much like our past studios Pure Taboo, Girlsway, 21Sextury, and more, it will have ongoing updates exploring a variety of themes and niches, all with a recognizable style that viewers will come to associate with our brand. For all we’ve managed to accomplish with Adult Time so far, a lot of recent member feedback has indicated a growing demand for something in-between our more lighthearted comedy series and our more gritty thriller series. We realized we don’t really have a flagship studio that occupies a middle ground between the two, and so we are excited to bring a new flavor in Modern-Day Sins. We feel that its slightly dramatic tone and titillating (but not polarizing) themes will be the perfect new addition to fill that void for our subscribers.

And what is your role in Modern-Day Sins?

I’m very excited and humbled to be both the creator and showrunner of Modern-Day Sins, in addition to fulfilling my usual duties as pre-production manager. It’s been an amazing experience of being able to steer the creative vision all the way through its development. I’ve been working alongside our talented writers, storyboarders, editors, designers, marketers, community managers, and everyone else in the Adult Time team to rally everyone around the project and ensure that the vision is understood and executed faithfully. I’m extremely proud of the work we’ve all accomplished and I’m so excited for the public to finally get to see the fruits of everyone’s efforts on January 1st – I think it’ll be more than worth the wait!

We really wanted to push ourselves when it comes to the sex, more than we’ve ever done so before. We’ve gotten a lot of feedback that there are plenty of sex acts members are eager for more of – threesomes and group sex, creampies, facials, anal, and so on – and many of our existing brands only feature these sex acts occasionally, or not at all. We wanted to create something special devoted to all those fans to give them more frequency of the sex they’re asking us for – and what better way to do that than to make those wilder sex acts a core part of the product? So Modern-Day Sins will be a consistent, focused offering of the most beloved and requested sex acts our members love.

We also wanted to bring a different dynamic to the sexual chemistry of the characters, almost a desperate need to fuck that can’t be contained. The studio’s slogan is “Desperate times call for desperate pleasures” and we made sure this shines through in the performances of our amazing and talented cast. Deep kissing, heavy touching, and lots of eye contact will be signatures of Modern-Day Sins’ style that our fans are always eager to see more of.

What roles will members have in this new studio initiative?

Seeing as we are using the most popular and requested sex acts we’ve observed in our surveys, site searches, and viewership data as a launchpad for the new studio, we will definitely want to make sure Modern-Day Sins is hitting the mark with viewers early and often. We’ll be collecting a ton of feedback as soon as the content releases – including polling members about their first impressions of the brand during the launch week – to make quick decisions to improve the product further for our viewers. We want Modern-Day Sins to evolve with our members’ preferences – after all, modern sins rely on modern tastes.

But you won’t even have to wait that long to voice your opinion – as we continue to preview teaser content in the weeks leading up to launch, fans have plenty of opportunities to give us their early thoughts or ask questions about our new studio. We encourage everyone to weigh in on social, in the blog replies, in our scene comment sections, or anywhere else where Modern-Day Sins is being talked about. We’re eager to hear what you think, so don’t be shy!

What’s your favorite scene amongst the first releases?

It’s hard to play favorites because we wanted to make sure that the launch scenes were putting the best foot forward we could put… but if I had to pick just one, I’d say the one that first comes to mind is Proud Pervs’ “Making A Good Impression” starring Vanessa Vega and Nathan Bronson. Vanessa and Nathan have a chemistry that’s impossible to manufacture, and I think that anyone looking to understand better the kind of wild, desperate, untamed sex and kissing that is a hallmark of Modern-Day Sins will definitely wanna check that scene out ASAP!

Just that I want to thank everyone who’s been along for the ride as we continue our 7 Weeks To 7 Sins hype campaign. Seven weeks doesn’t sound like that long – but when you’re as excited as I am for January 1st’s launch, 49 days can feel like an eternity! So all I can say is hang in there, we’ve hit the halfway mark so there’s just a little longer to go… and there’s still lots more goodies and teasers yet to come to tide you (and us) over until launch. It’s a new year, new site, and new sins – 2022 will be the best reason you’ve ever had to skip church!

Thank you 3X West! We look forward to the release of Modern-Day Sins on January 1st, 2022.

Please feel free to ask us any questions in the comments section below! Proud of you, 3X West! This is going to be one hell of a studio!

This is not what many of your surveys told you we wanted. This sounds like more over the top, rushed, hectic, frantic, loud, porno-style pleasure emoting routines. The haste is not wanted. The “desperate need” sounds like it’s going to be loud and over the top porno-style fakers which it seems that most folks who consistently give feedback, and the survey results, are asking for the opposite of. They’re asking for realistic sounds of having sex, not over the top caricatures of what it sounds like.

“We also wanted to bring a different dynamic to the sexual chemistry of the characters, almost a desperate need to fuck that can’t be contained.”

Lastly, trust. It thus far seems like pretty much all of the surveys have been ignored, the Pure Taboo results and the Lesbian Survey results. You say this will be different … how many times are we to be the Charlie Brown to your holding of the football? How many times are we to get excited, an to place our trust in you and what you say you’re going to do – listen to us – only to have that trust, that belief, broken again?

"The Yes List" presents realistic hookup situations where the characters naturally integrate consent conversations into their build up before the sex scene. 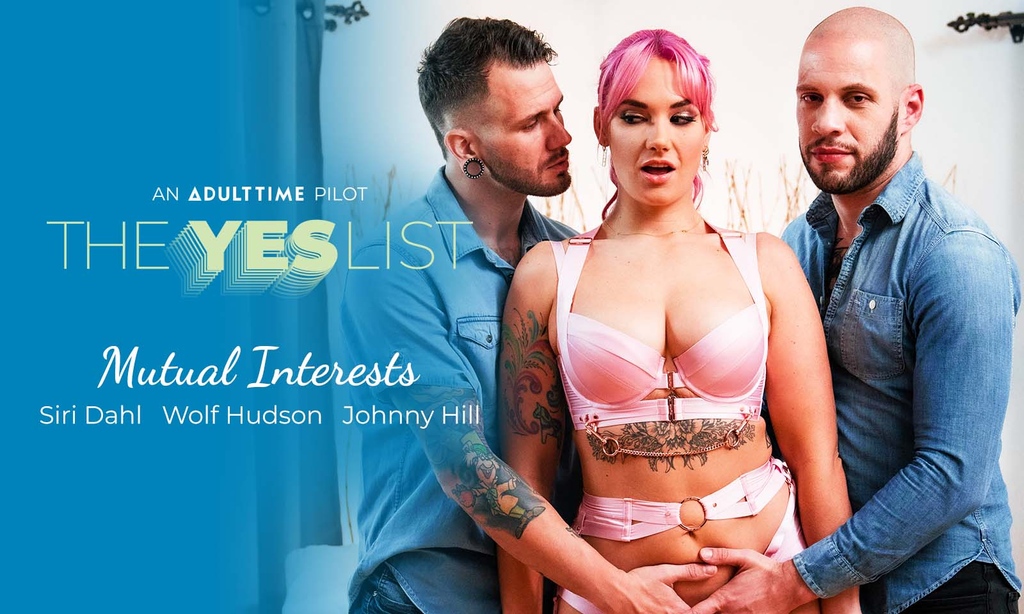 "The First Day" is now out!⁠
⁠
@onlyjennafoxx hires @AaliyahLove69 to be her first.⁠
⁠
It's sweet. It's heartwarming. And, it's something you don't want to miss.⁠
⁠
directed by @thebreemills 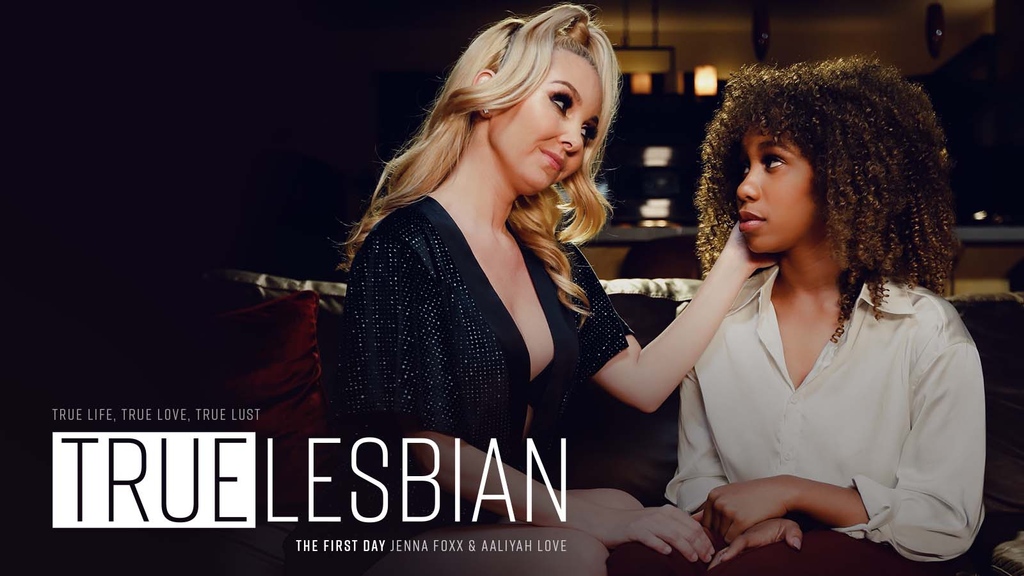 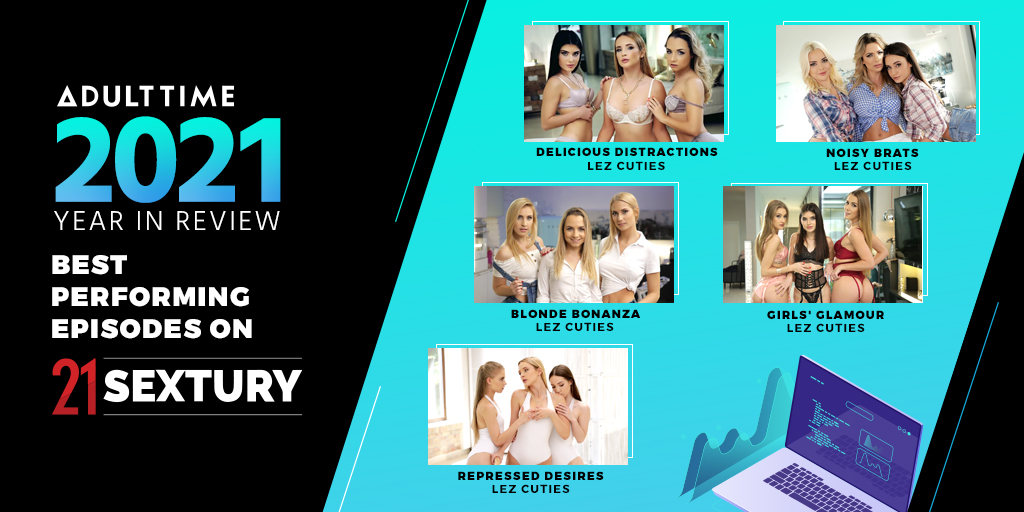 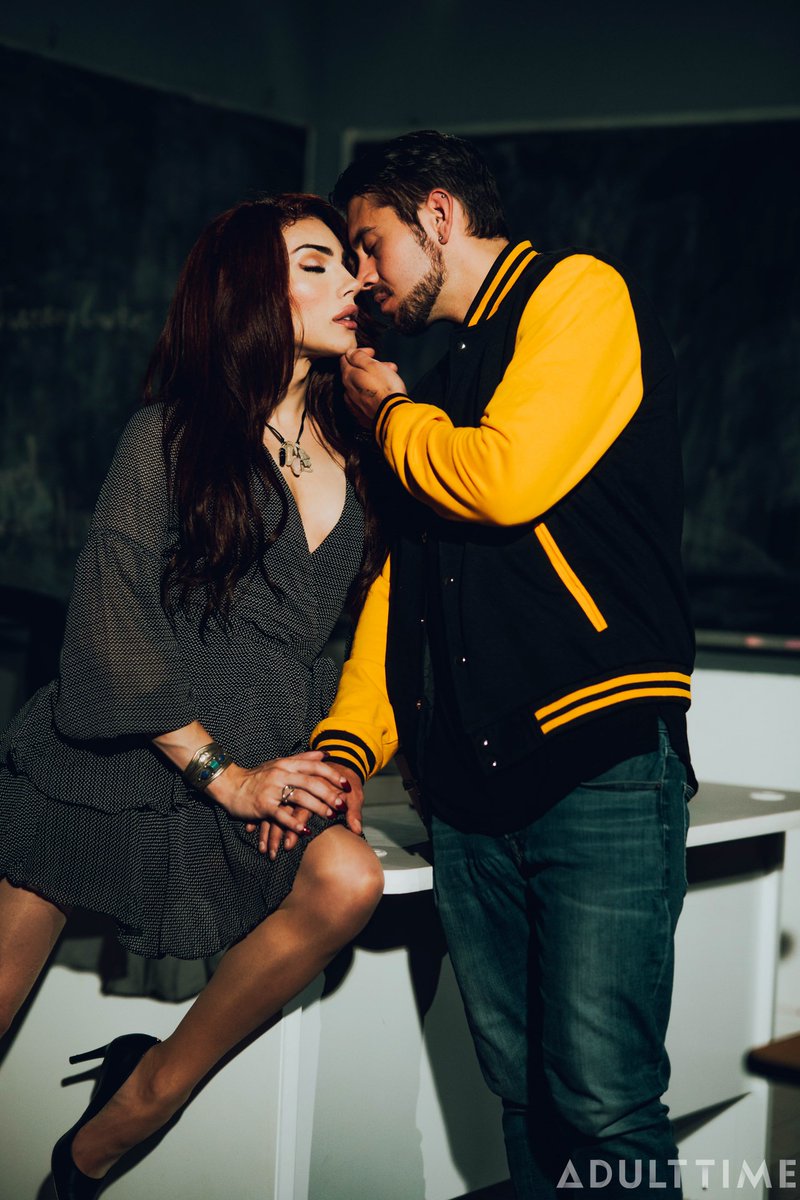 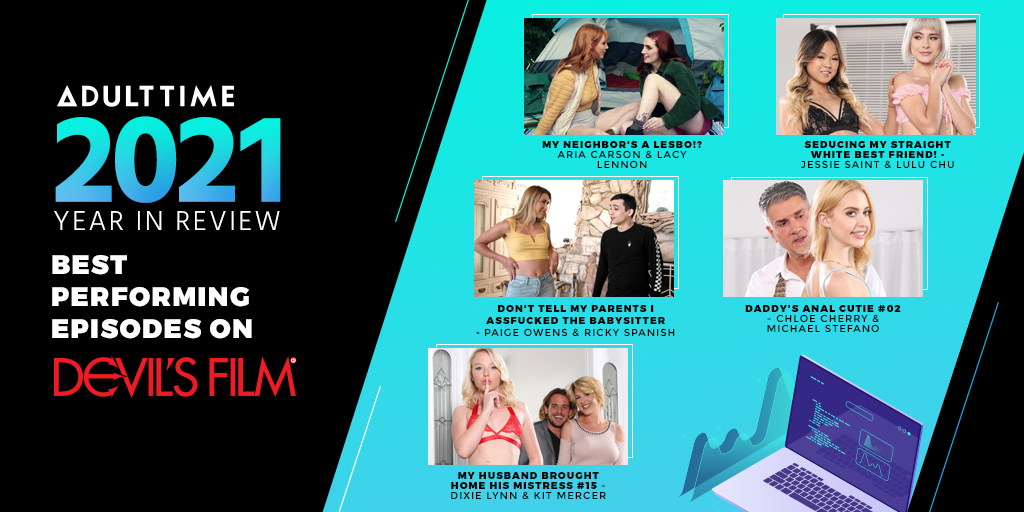