The incredible male performer Dick Chibbles has just released his new book, a thought-provoking and insightful look at his journey into the adult entertainment business.

We asked Dick to share with us an excerpt from his book and to pick up his 3 favorite scenes from our Pure Taboo catalog. He kindly agreed! “This scene truly challenged my acting skills, it took me a few days of hiking out in the wilderness to re-center my soul.“ “Has to be the dirtiest scene I’ve done in years, super creepy and incredibly taboo but somehow has a really good life lesson to be learned. “

Excerpt from the book

“[…] I soon became a regular on the Pure Taboo site. The first numbers of scenes it seemed they used Tommy Pistol, Charles Dera, Seth Gamble  and myself the most. I was in pretty dam good company if you ask me. There was one scene that I did that definitely took the cake which ended up later down the line launching an entire new site for Pure Taboo’s flagship site AdultTime.com called “girlsunderarrest.com”. Bree [Mills] was talking to me at AVN that year and told me that she wanted to talk to me about a new project. After inquiring about it she said that my character as the cop on one of the scenes impressed her so much, she was going to use me a lot for the new site. The shoot she was referring to was with Tiffany Watson and Adria Rae called ”Right to Refuse”. I played a cop in which I pulled over a car load of people and ended up arresting the two girls. Instead of bringing them to the station I brought them to my house and gave them the choice of well, you can figure it out.

[Pure Taboo has] not only one of the most professional crews I’ve ever worked for in my twenty years but also the most creative companies. I mean their editors are amazing as well. I got to meet and get to know one of them pretty well. Woody [our 18 XBIZ Best Editing winner senior film editor and also batmaniac] is the best when it comes to his coloring. The dark gritty look he does with the videos is by far Hollywood movie caliber.

To order a signed copy of the book, write an email to chibblesdick1969@gmail.com I am a big fan of your work. You are one of the reasons I subscribe to Pure Taboo. Thank you for the great work you do.

1
51
Adult Time · 2 days ago
@Adulttimecom
oh @CodeyXXXSteele you were just about to win the Best Boyfriend Ever award...

https://t.co/fWT3bnMtBz https://t.co/bmZM131oRs
View on Twitter
61
616
Adult Time · 2 days ago
@Adulttimecom
Adjusting to a new environment can be hard...but @DrewSebastianX will make the transition real smooth for @DelreyCarter 😉 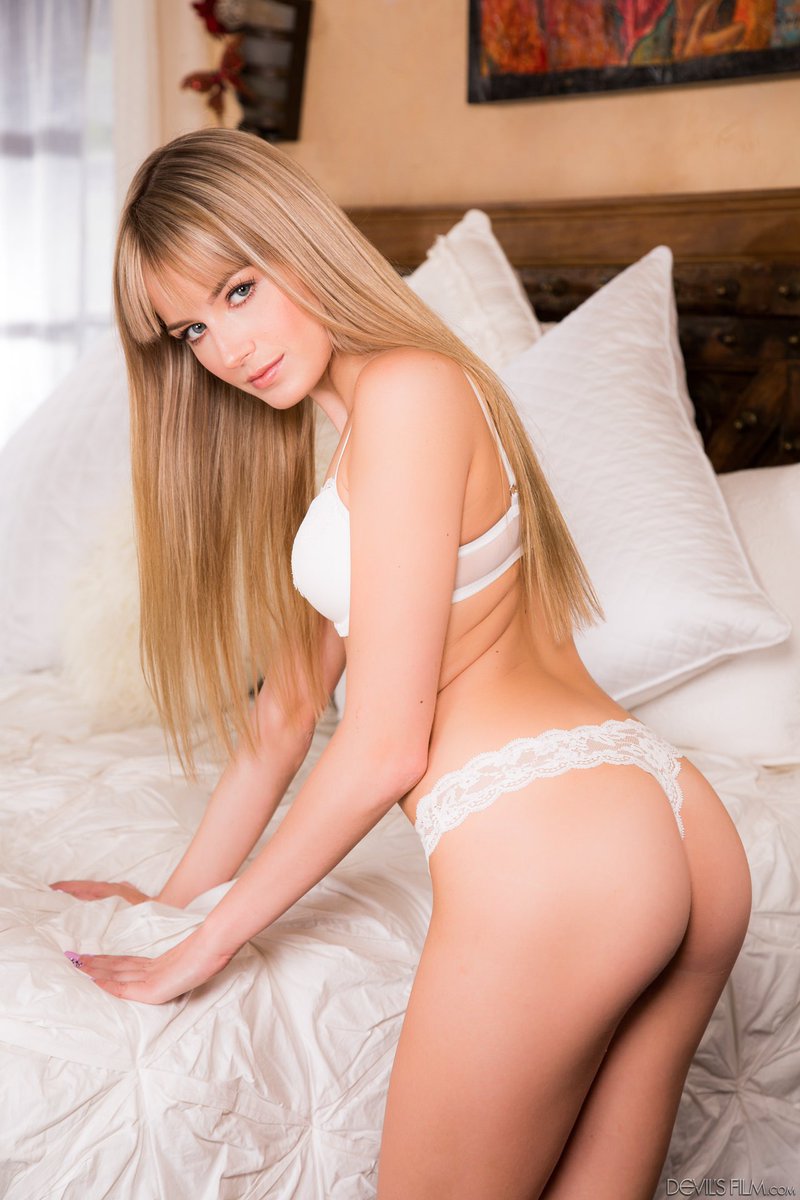