Adult Time in Color is a monthly blog entry that focuses on the art behind famous episodes, series and movies in our library!

F.U.T.A. Sentai Squad puts an adult spin on one of the biggest genres in anime – the Mecha & Sentai genre – to deliver an explosive and action-packed narrative, made in collaboration with partner channel AgentRedGirl. The 2-part open-ended series draws on an eclectic array of influences that are reflected in the design and overall appearance of the episodes. From series like the Power Rangers to recent blockbusters that play to Japanese pop tropes like Pacific Rim and Godzilla VS Kong, the whole series has a neo-noir aesthetic with lots of neon colors and shadows à la Blade Runner. F.U.T.A. Sentai Squad also pays homage to Japanese animation classics such as Evangelion, The Guyver and Ghost in the Shell.

Have you watched F.U.T.A. Sentai Squad? Would you like more anime content? Are there any of our productions that you would like us to cover in the future? Or would you like us to do more making-of on specific episodes?

See you next month for another Adult Time In Color! 2021-08-16 No Comments
Login
0 Comments
Inline Feedbacks
View all comments
Follow @adulttimecom
Adult Time @Adulttimecom
12 hours ago
Ok, last one. We're incredibly proud of this scene and can't wait to bring it to you! 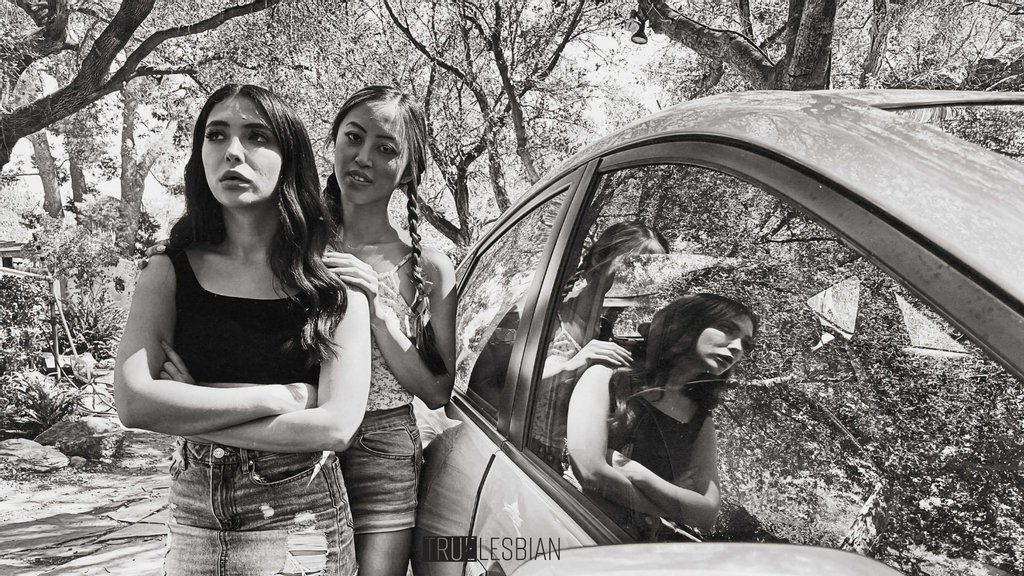 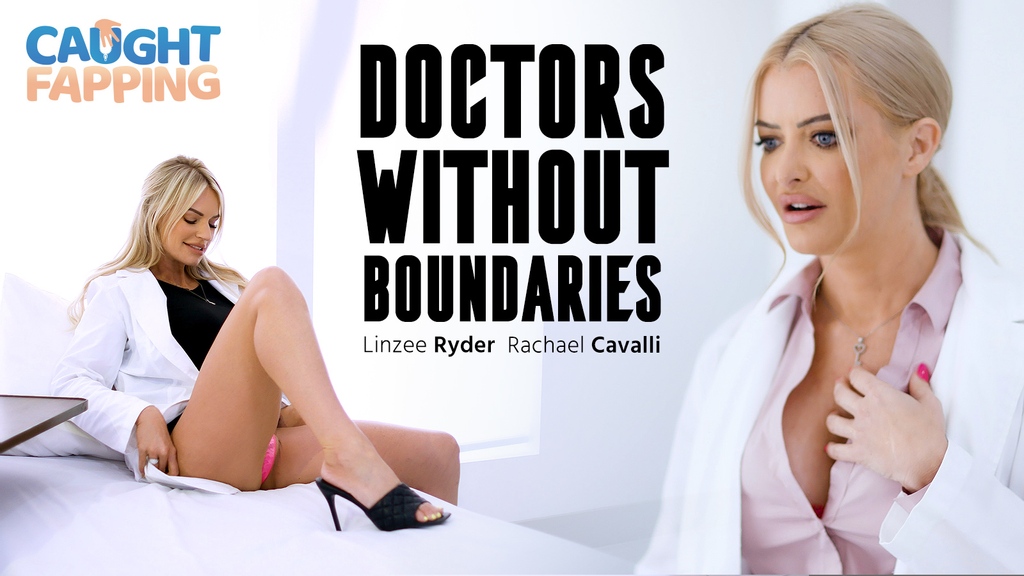 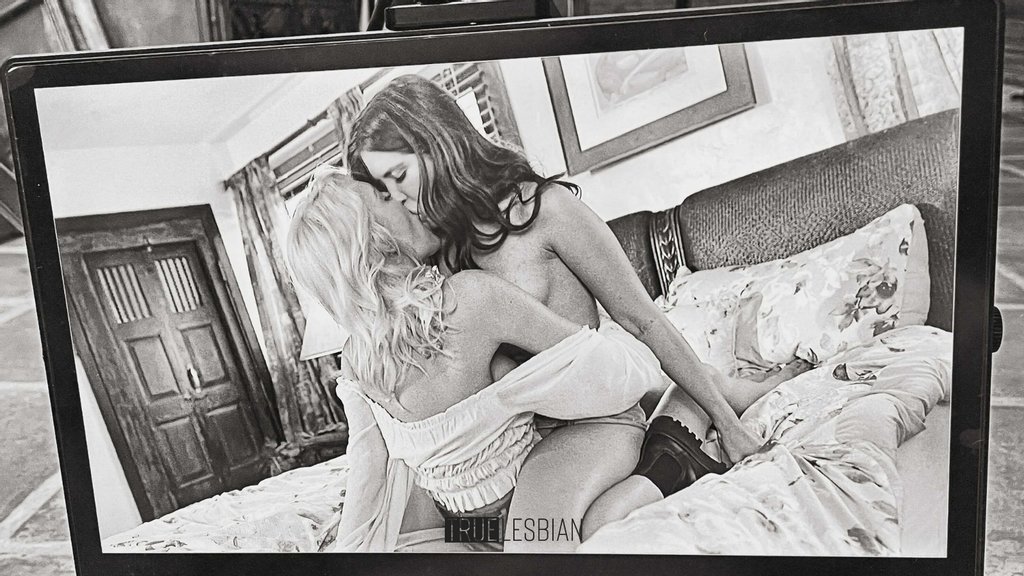 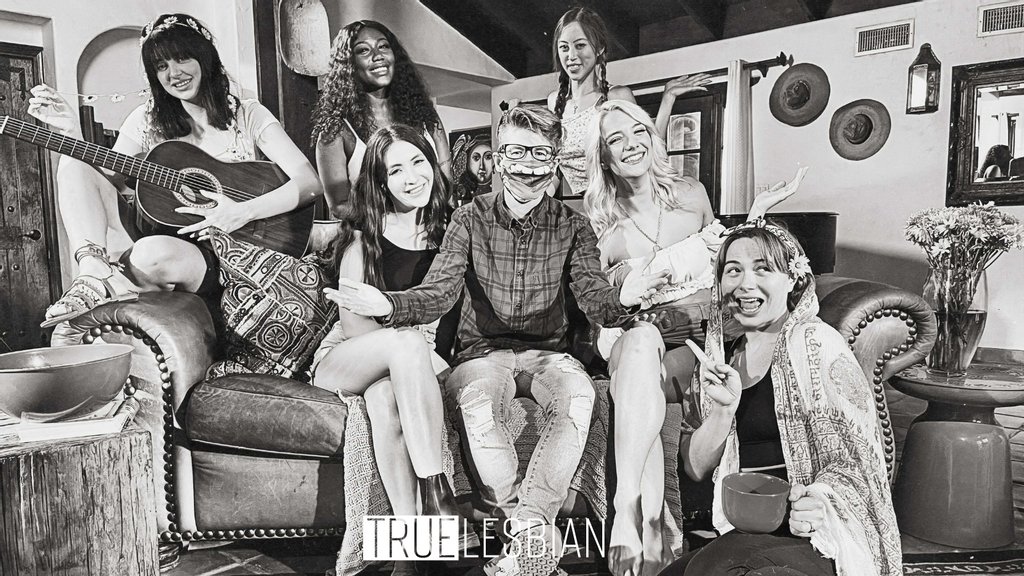 18
116
Adult Time @Adulttimecom
2 days ago
. @PAYTONPRESLEE decided @robby_apples was the right guy for the job. 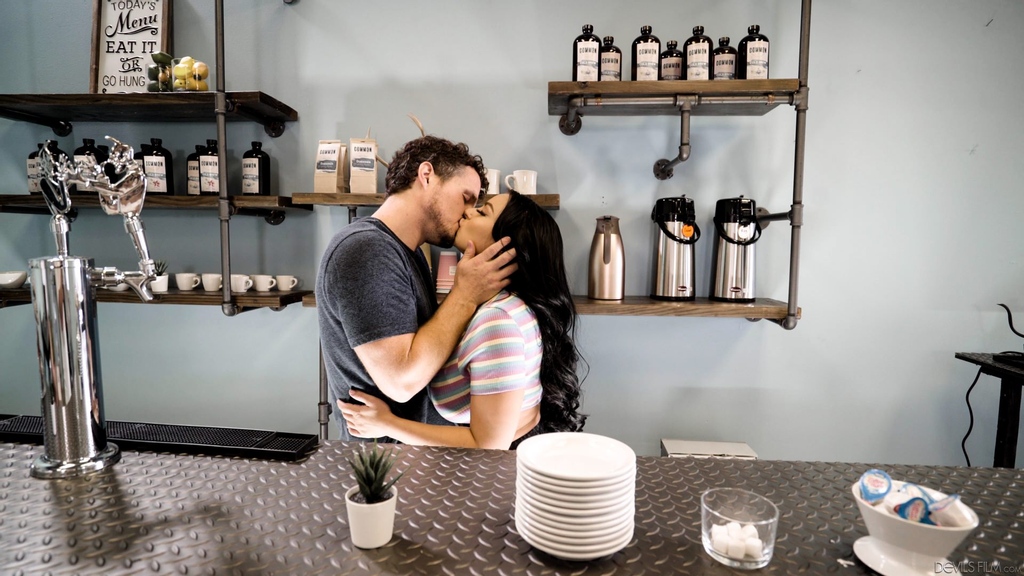 7
81
Adult Time @Adulttimecom
2 days ago
"True Lesbian" is back!